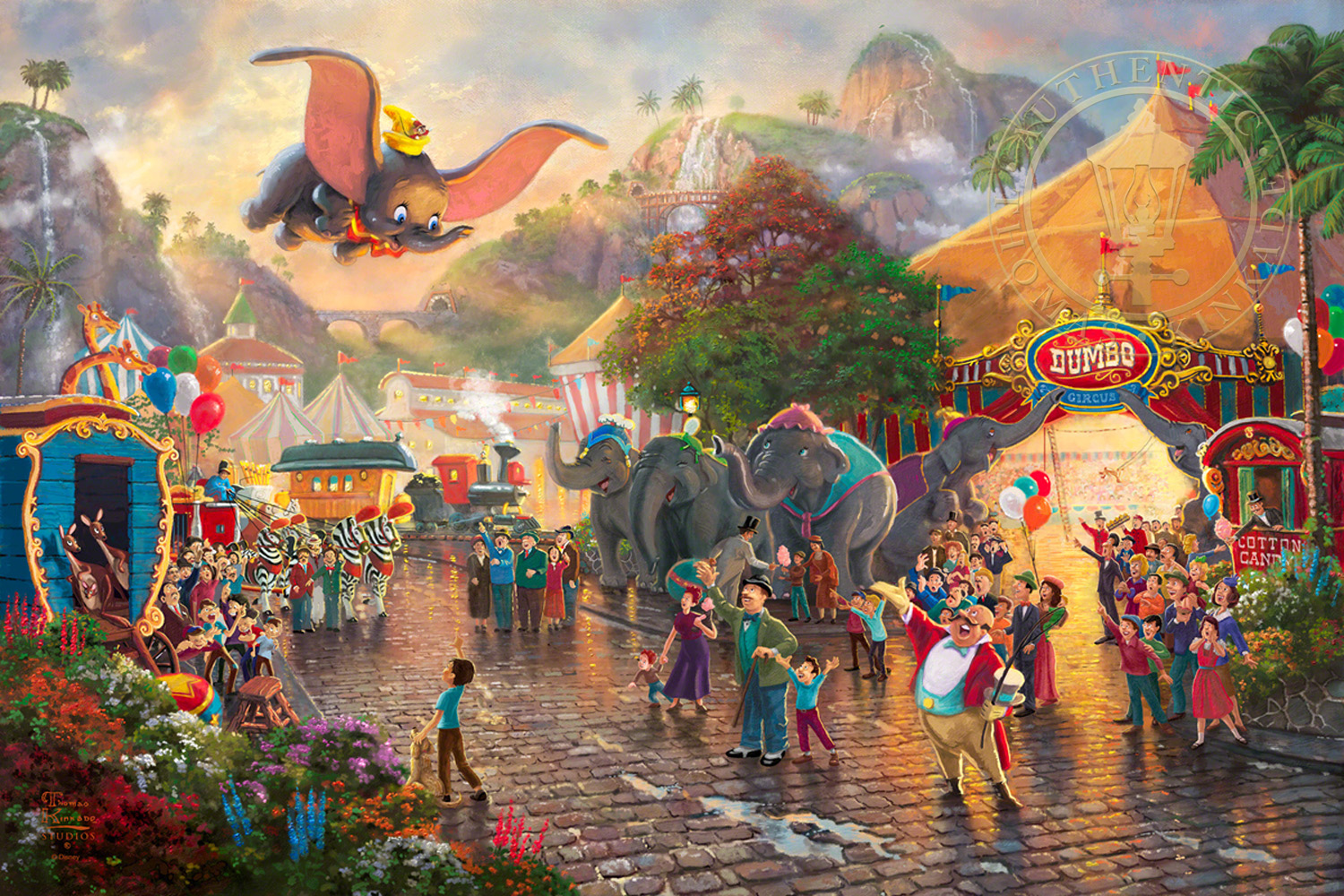 For a limited time only!

An exclusive silkscreen remarque of Timothy Q. Mouse will be applied to each Disney Dumbo Limited Edition Canvas ordered through July 24, 2016. 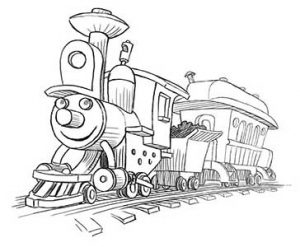 The Estate Edition of Disney Dumbo features a unique hand-drawn sketch on the back of the canvas depicting Casey Junior. This Estate Edition also includes:

Dumbo is a beloved Disney film about overcoming obstacles and the power of positive thinking. The little elephant faces many challenges and conquers them with the love and encouragement of his best friend, Timothy Q. Mouse. This joyful story teaches us many powerful lessons, from feeling good about who we are to embracing the differences of others.

Disney Dumbo by Thomas Kinkade Studios portrays the happiness and pride that his circus friends feel for Dumbo as he soars above the crowd. This painting captures Dumbo’s shining moment, reminding us, as Timothy tells him, “The very things that held you down are going to carry you up and up and up!”