Beauty and the Beast – Dancing in the Moonlight

Home > Art > Beauty and the Beast – Dancing in the Moonlight 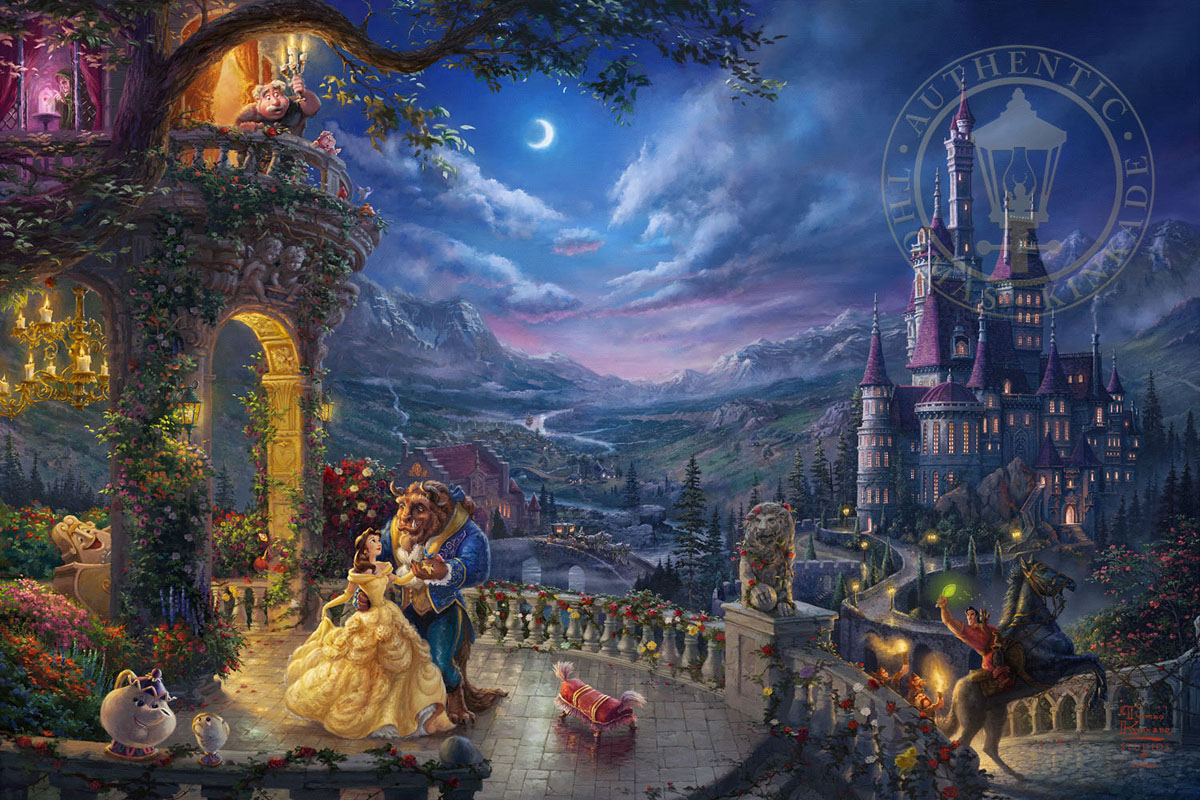 Created in celebration of the 25th Anniversary of Disney’s Beauty and Beast film, this special painting celebrates the beauty of true love and incorporates favorite characters, bringing them to life on canvas.